Let us tell you that in the Astrakhan of Russia's Caucus Region, between 15-27 September, multinational exercise is going to be 'Kavkaz-2020'. Russia invited its allied armies, including the SCO, member countries of the Shanghai Cooperation Organization, in this exercise. There are a total of 08 countries in SCO including India, Russia, China and Pakistan. 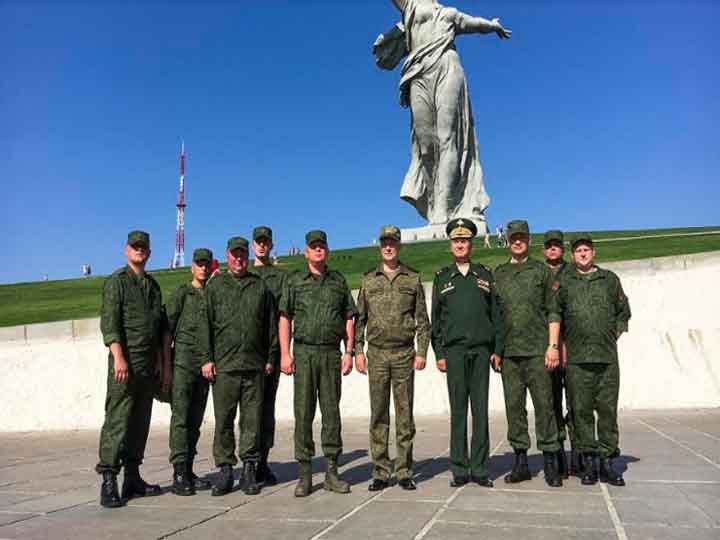 It was even attended by military officers stationed at the Indian Embassy in Moscow on 25 August at the headquarters-level meeting of the Kavkaz Exercise in Volgograd, Russia. During that time, the Russian Defense Ministry had officially informed that in addition to Russia, India, Pakistan, Iran, Myanmar, Belarus military officials had participated in the meeting for exercise. Till then, the Chinese Army had not participated.

It is believed that because now the Chinese Army is also taking part in this exercise, that is why the Indian Army has withdrawn its name from Kavkose Exercise.

Tension continues between India and China

This exercise is taking place at a time when there has been a confrontation between the forces of India and China in East Ladakh for the last 115 days and violent conflict has taken place in Galvan Valley. Negotiations are also going on between the two countries at the military and diplomatic level, but the escalation continues.

Both the countries have deployed a large number of soldiers, tanks, cannon, missiles and heavy machinery on the 3488 km long LAC ie Line of Actual Control, which has made the situation like war. The Chief of Defense Staff of India i.e. CDS, General Bipin Rawat has also bluntly said that if the talks fail, India has “option of military action”. At the same time, there is always a tension on the LoC from Pakistan. In such a situation, India has withdrawn its name from Kavkaz Exercise. However, the Kovid epidemic can also be attributed to this.

Russia does multinational exercise every year After this, Russia had also added its other allies (Iran, Myanmar, Turkey etc.) to this SCO exercise. Last year i.e. in 2019, about a dozen countries including India-China-Pakistan participated in Russia's T-center exercise. But at that time India's relations with Pakistan were definitely strong, but there were no such situations with China that the circumstances turn into war. This is the reason why India has withdrawn its name from Kavkaz maneuvers this time.

Even when there was a Doklam dispute between India and China in the year 2017, both the countries canceled the bilateral exercise, 'Hand in Hand'. But the armies of both countries definitely participated in SCO exercises in 2018.